What Problems do Immigrants Face in the Workplace? 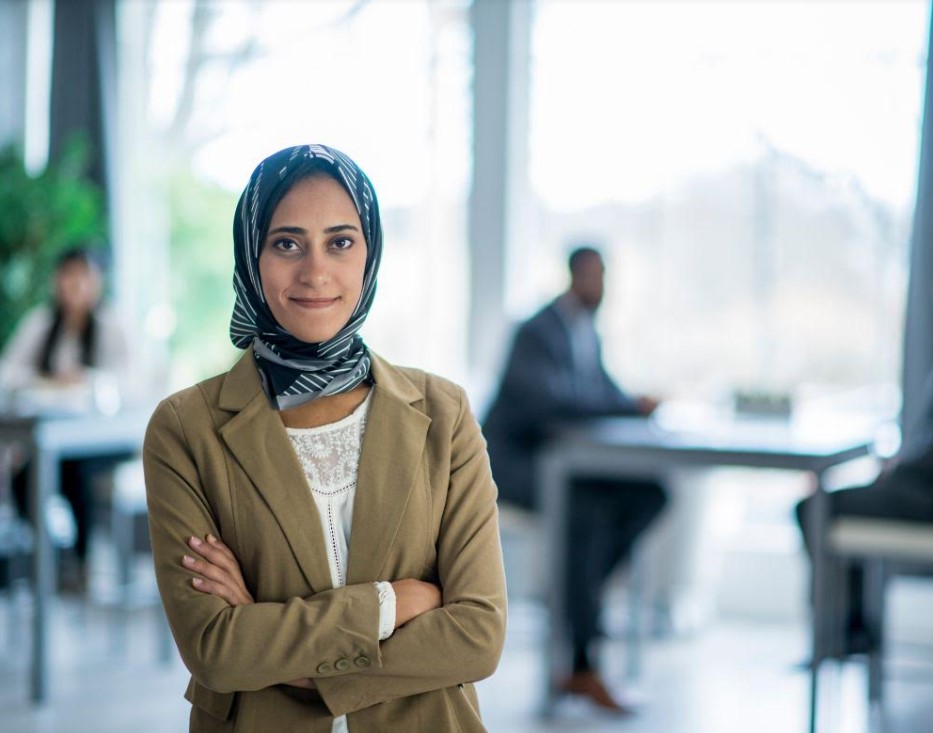 Foreign workers often face a mountain of challenges when they come to the United States. Whether they are documented or undocumented, there is a real potential for them to be taken advantage of. Indeed, many find it hard to secure well-paid work, even when they have the skills and experience to do said job. Below are a few of the problems immigrants face on a daily basis when trying to work in the U.S.

Those who cannot speak English will inevitably find it hard to get a job. Even in non-public facing roles, workers need to be able to communicate effectively with colleagues and employers. The inability to communicate with others often holds immigrants back in terms of their career. Many very qualified individuals are forced to take unskilled jobs for low wages in order to earn money all because they are unable to speak the language.

Immigrants are likely to face discrimination at work, particularly when it comes to opportunities to progress. Employers often overlook people for promotion because they do not have experience in the U.S. or because their credentials are from an educational institution in a foreign country and are not familiar.

Prejudice from co-workers or customers is a regular occurrence for some immigrants, particularly those from the Muslim community. Even twenty years after 9/11, Muslims in America are still facing hostility and suspicion from others.

Undocumented workers in particular are exploited regularly in the workplace. Some unscrupulous employers will force undocumented immigrants to work long hours and will not pay them any overtime. Some do not even get the minimum wage; others are expected to operate dangerous machinery without the proper training or protective equipment. Many will be unable to join a union and will be unaware of their rights. They might even be subjected to sexual harassment. The fear of being sent back home means that many will not say anything about the way they are being treated.

How Can Foreigners Overcome Barriers at Work?

The language barrier is very common, but the good news is that there are many EFL (English as a foreign language) courses in local colleges that can help foreigners to learn the basics quickly. And when it comes to discrimination in terms of lost job opportunities, immigrants can overcome this situation by getting their credentials evaluated so that they can be compared with an equivalent credential in the U.S. This will make it easier for employers to recognize the skills of the individual.

Prejudice and exploitation are not so easily overcome, however. It is hard to change the minds of other people, and unfortunately, many immigrants continue to face racism and prejudice every day. But those who are facing exploitation in the workplace are advised to speak to a business immigration lawyer in Lehi such as those that work at Graham Adair.

It is important to remember that undocumented immigrants are not permitted to work in the U.S., so hiring them is against the law. Employers that knowingly hire undocumented workers face monetary fines, or prison time for repeat occurrences. Furthermore, many federal and state employment laws protect not only documented but also documented workers.

Foreign workers arriving in the United States for the chance to work and have a better life often face a mountain of challenges in the workplace when they do secure that job. Some will be overlooked for promotion because their credentials are not recognized, while others will face prejudice from colleagues and customers. In the worst cases, immigrants may be exploited by employers.