For a long time now, prisons across the United States have been looking for ways to implement new technologies in order to create an environment that is safe without the costs spiralling wildly out of control. To this end there have been a number of innovations in recent years but perhaps the most significant of these is the burgeoning RFID technology which is now beginning to come into its own. 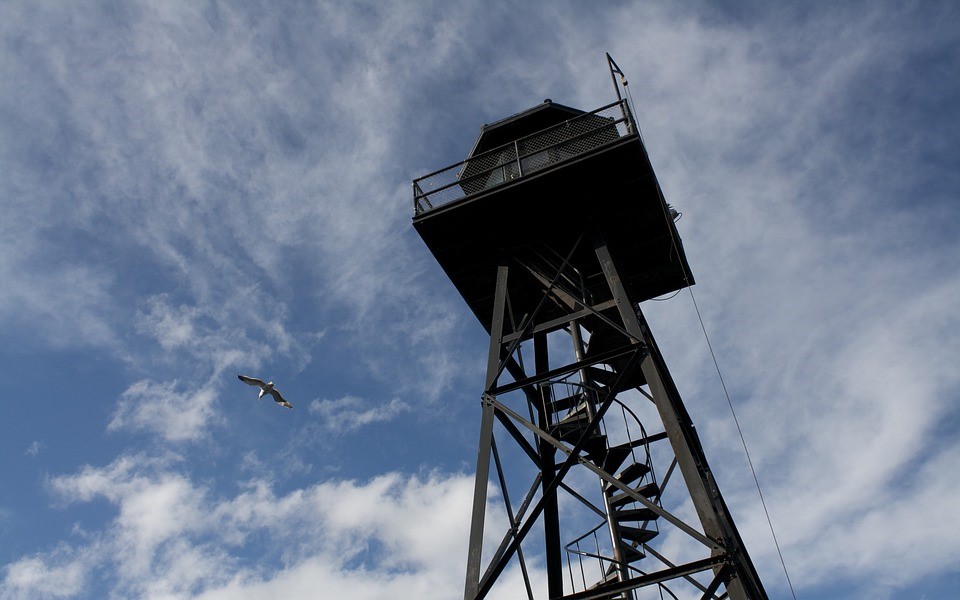 RFID is short for radio frequency identification and, as its name suggests, it is a system which makes use of radio frequencies embedded in to wearable devices to both track inmates and staff. The RFID chip is embedded in to something, usually a bracelet designed to be worn on the wrist or ankle, which then constantly broadcasts a radio signal. A control centre picks up these signals and can relay real time information about where any individual wearing such a device is currently located.

How Can It Make Prisons Safer?

RFID makes tracking individuals easy, but it can also be used to achieve a number of other security objectives. For example, by having the devices worn by guards and inmates broadcasting on different frequencies, a system can be implemented whereby certain areas of a correctional facility will automatically unlock when it detects that the individual trying to gain access is a guard, while it will remain locked, or lock if it is unlocked when it detects an inmate nearby.

It is possible to divide the units up further and to introduce even more frequencies so that an RFID system, such as that produced by Guardian, can be used to differentiate between inmates, staff, and visitors. The staff category could then, for example, be further sub-divided so that guards can access all areas whereas maintenance staff only have limited access.

Yes. Although in the outside world it would not be impossible to spoof a radio signal this is highly impractical within the prison environment. The only security issue with regards to RFID in prisons is that because the system is designed to react based on the radio signal that is being broadcast, if an inmate were to acquire the RFID tag of a guard, then they could gain access to the same areas. Note however that this is the same security issue that exists for any physical ‘key’ and is not an inherent flaw in the RFID system.

The only solution to this flaw would be to introduce a biometrics system which responds to fingerprints, iris scans, or other individual characteristics that cannot be faked. Biometrics systems are arguably the most secure, but they are very expensive to install and set up. Biometrics also require that every individual be registered and all the necessary biometric data taken from them. An RFID system works out of the box and new staff members need only be issued with a tag.

RFID systems could very well become the standard system for prison security across the United States. They are slowly being rolled out across the nation and the early indications are that they are an incredibly effective solution to an age-old problem.