Can I Sue My Spouse For Defamation During A Divorce? 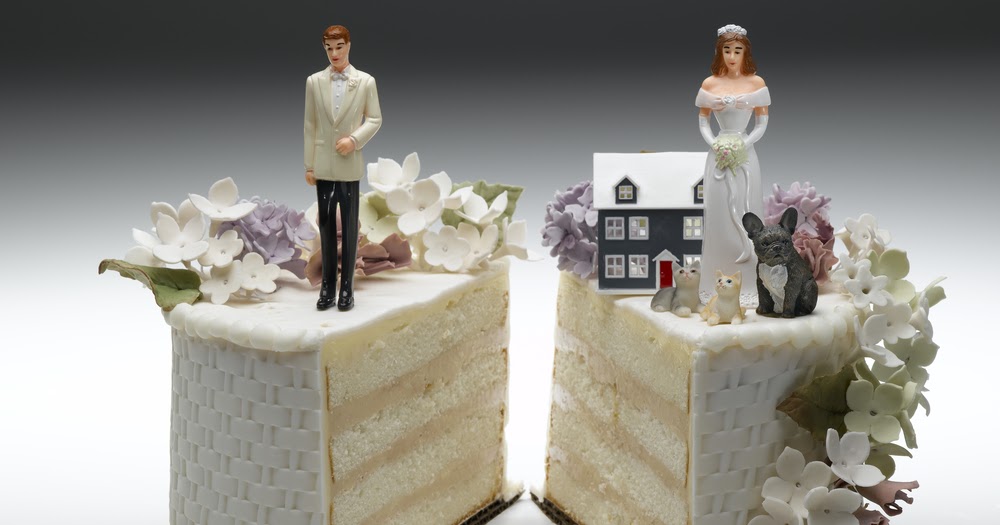 Divorce cases usually expose both parties to raw emotions. As tensions run high, it would not be uncommon for a parent or spouse to say or write something negative and dishonourable about the other. Many times, such statements are a normal thing especially in divorce cases and child custody battles. Hurtful statements, especially those that are claimed to be untrue, are often a subject of a debate on whether these should be grounds for a defamation case.

In Florida, defamation is defined as a statement of fact that is false, communicated to another person, and is meant to hurt the reputation or financial well-being of the subject or plaintiff. Although libel and slander are not specifically defined in Florida law as crimes, the laws of the state consider it a misdemeanor to defame individuals and companies in the financial services industry.

In any case, a particular case of defamation should include defamatory communication. This means that the communication was injurious to the reputation of the plaintiff. This means that it exposes him to ridicule, hatred, contempt or shame, especially if it affects his occupation. Moreover, the statement must be published, and there must be a third party to whom the statement was told.

What Does The Law Say?

An appellate court in Florida has stated that defamation, whether oral or written in form, while in the course of a judicial proceeding is considered absolutely privileged. This means that no matter how false or injurious these statements could be, they are absolutely privileged as long as they are relevant to the current subject of inquiry.

Thus, according to the 2004 case in Florida named Fariello v. Gavin, torts like libel, slander, perjury and other negative actions that are based on statements that are made during the course of the judicial proceeding are not actionable. Naturally, there are a few exceptions here, but generally, defamation during the course of divorce is allowed by the law in Florida.

What Is The Privilege Defense?

It is not uncommon for some couples to say harmful things to each other on Facebook or to friends, co-workers, and relatives during the course of the judicial process for the divorce. However, a privilege defense protects these people who defame you and considers their acts of defamation acceptable under the law.

Regardless whether the statement is true or not or whether it is injurious or not, the privilege defense will remain, and any claims for defamation will fail. The condition is that the act of defamation happened in the courtroom, during a mediation, during a deposition or while in the period of the divorce lawsuit. Always remember to consider the location and the time that the harmful statements have been made.

So, When Can You Sue For Defamation?

You can approach a divorce lawyer in Jacksonville FL if you are unsure about what to do regarding an act of defamation that your spouse has done. You should also know that if the defamatory statement was made before or after the divorce, then it means that the privilege defense does not apply to it anymore.

What Should You Do If You Are Harmed By Defamation?

If you have been harmed by defamation by your spouse, or at least you believe so and you have a witness, then consult with a good divorce lawyer in Jacksonville FL. You should do this before you file a claim. Ask about the fees and always seek those with a free initial consultation if possible. Here are the steps that you can take in case you believe you are in a position to file a case against someone for defamation:

Divorce cases are a difficult time in a person’s life because it is usually filled with tensions and emotions. Thus, it is usually unavoidable that spouses would hurl insults at one another. In any case, someone gets hurt by the injurious statement. However, it depends on whether the act of defamation happened during or before or after the judicial process of the case. When you are in doubt about filing a case against your spouse’s abusive language or not, then you should contact a qualified divorce lawyer in Jacksonville FL.